GIGGLE LOOP SHOWED | The Alphabetties, All Made Up and Sherlock & Watson: Best Friends Forever

Posted on March 1, 2016 by giggleloopstuff

We were one Looper down but the show must go on, especially when we had such an awesome and hilarious line-up! All Made Up got a big Like with their social media-based short form, including a hilarious Kickstarter campaign for an egg crusher. Sherlock & Watson: Best Friends Forever solved the case of the backwards party. The Alphabetties explored the complexities of privacy, fantasy and queueing. What a night!

The next time you can catch us performing is at ImproFest 2016 where we will be bringing you The Giggle Loop Hour! Come catch us at a show soon! 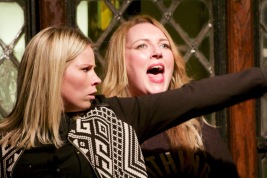 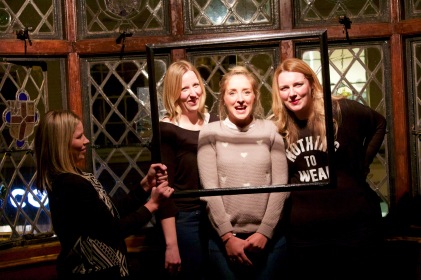 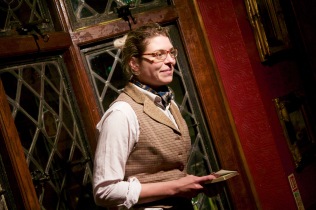 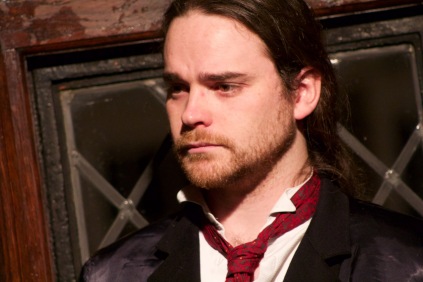 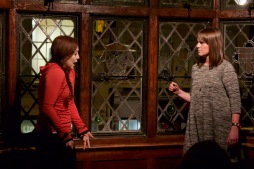 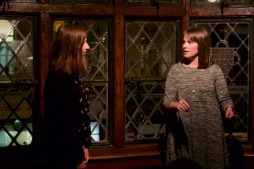 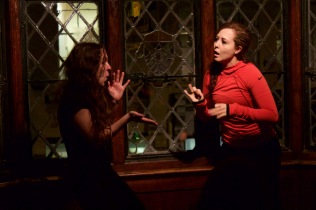