THE GIGGLE LOOP SHOW | The Parentheticals, Five Seven Plus and Destination Podcast

Posted on December 15, 2015 by giggleloopstuff

The Giggle Loop Show return with more super lol comedy fun times at The Wheatsheaf. Our free show will be on December 30th so join us for a New Year’s Eve Eve party! We’re talking The Parentheticals, we’re talking Five Seven Plus, we’re talking Destination Podcast. We’re psyched about the line-up, see y’all there! 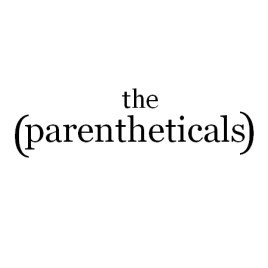 THE PARENTHETICALS are London’s newest (and possibly largest) Armando team. They mix monologues with made-up scenes until they die! Or until the lights go out. Whichever comes first. 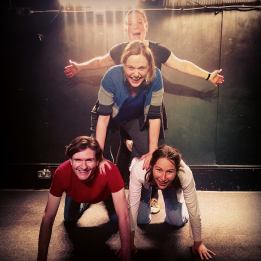 FIVE SEVEN PLUS  are a comedy improv group who enjoy slow burning long scenes with rich character work. Much like an improv stew, the longer it’s left cooking, the more intense the flavour gets. 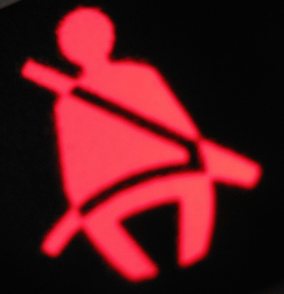 DESTINATION PODCAST is a weekly, improvised and darkly comic podcast illuminating a 15-minute slice of one person’s journey. Other characters breeze in as fleeting points of contact through telephone calls, thoughts and hallucinations.  So much can change in 15 minutes.

This entry was posted in Uncategorized. Bookmark the permalink.